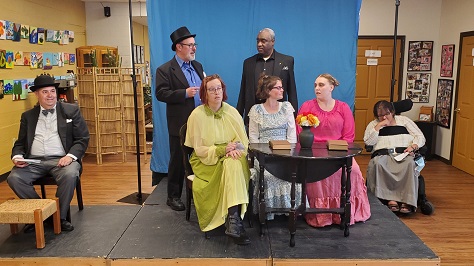 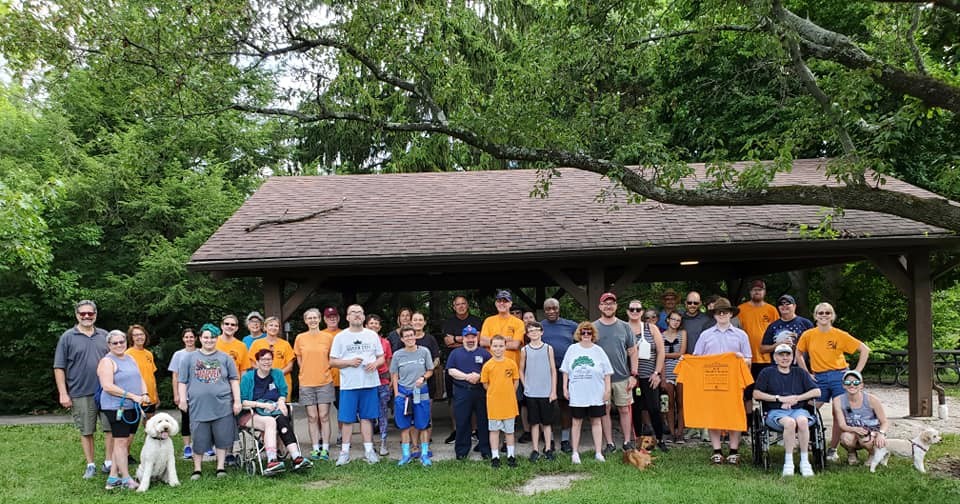 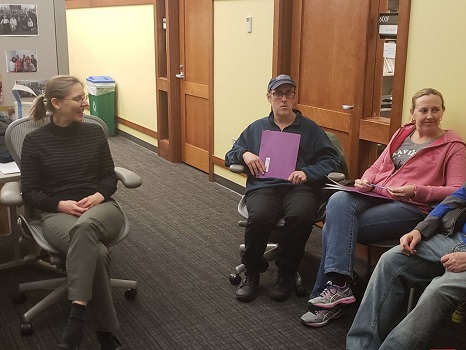 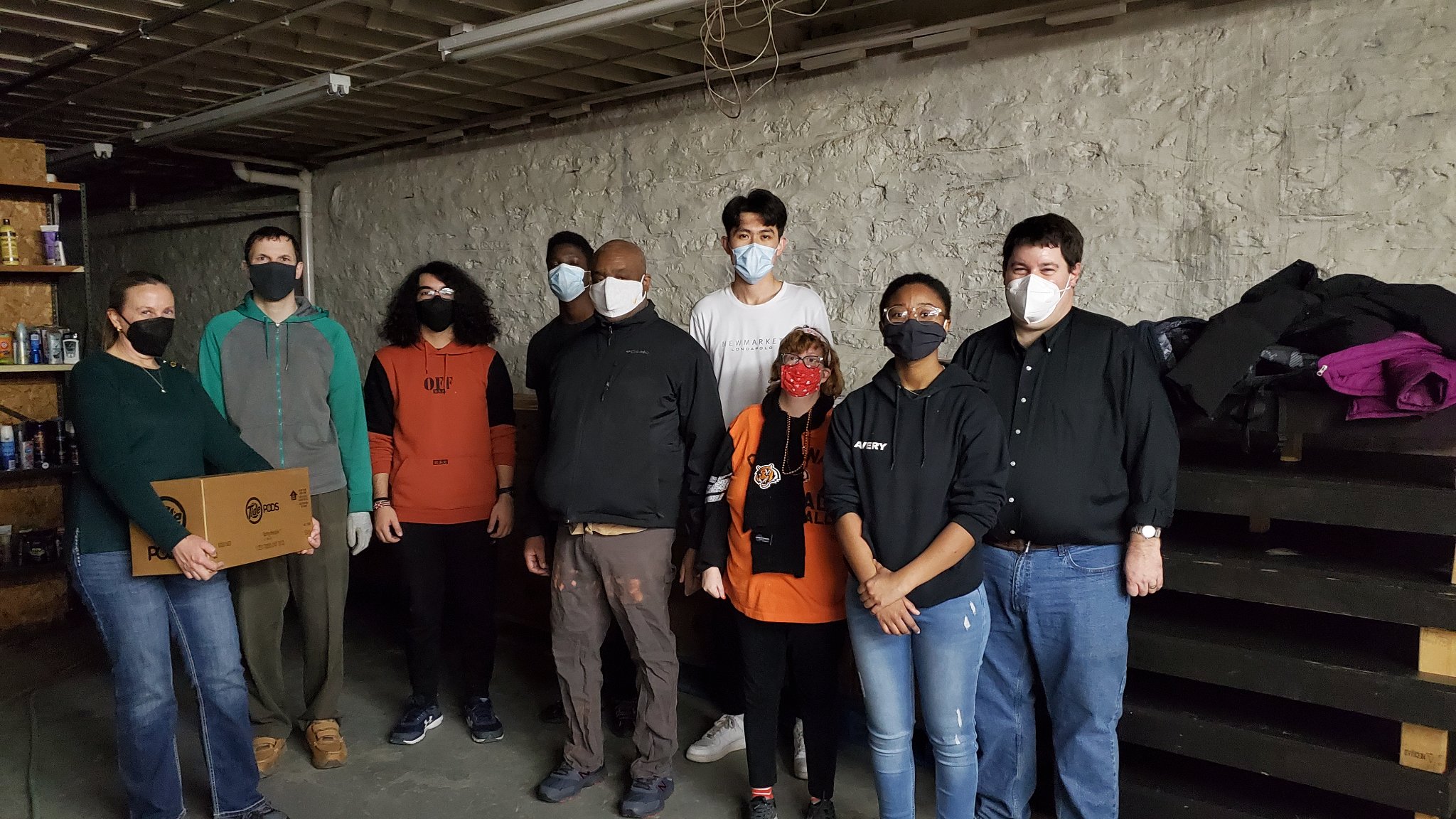 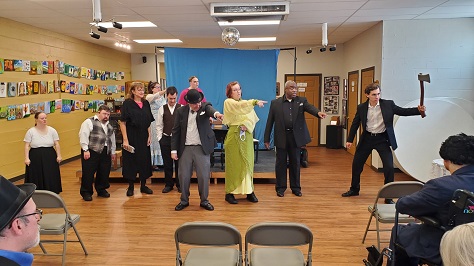 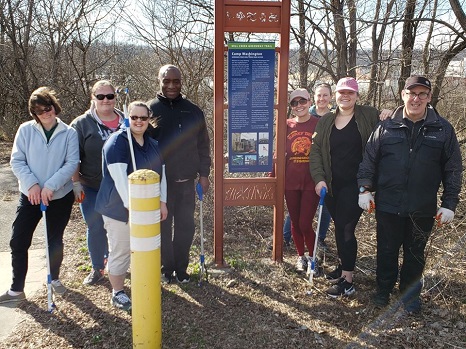 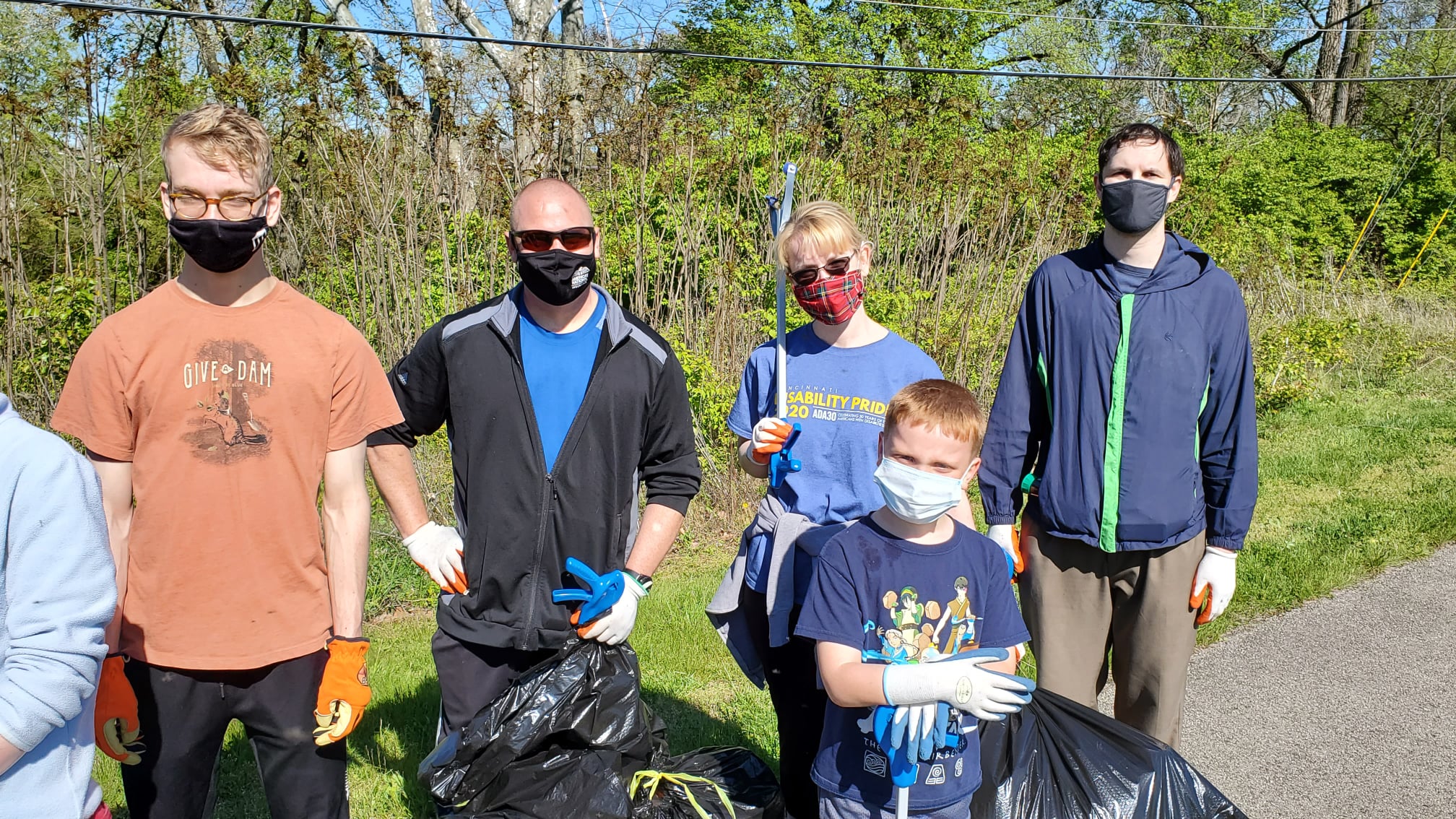 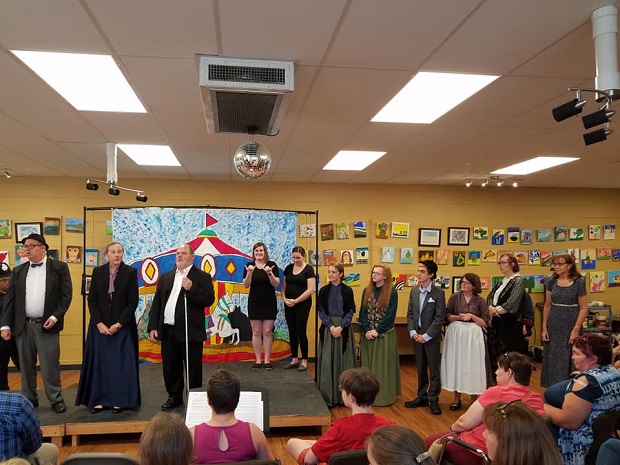 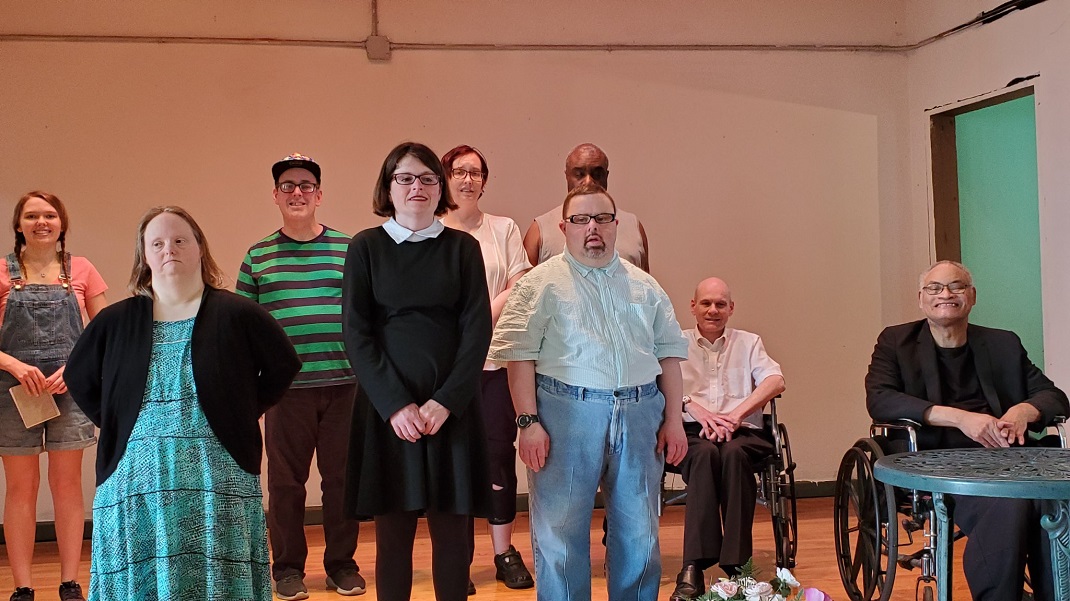 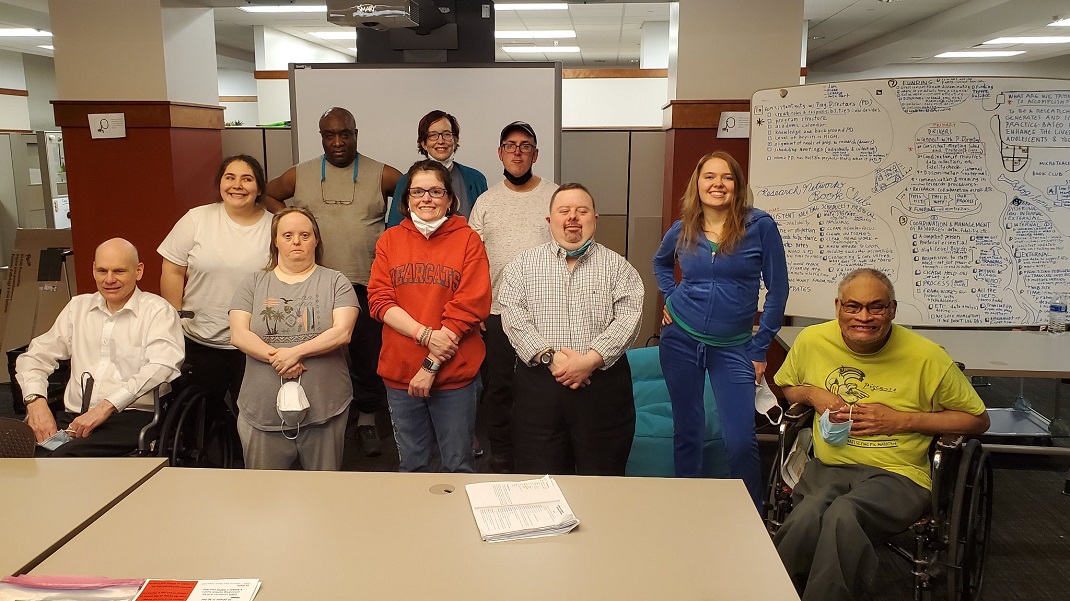 Your donation helps!  Monetary, voluntary services, and more. Let us know how you can help. Your donation will benefit Marjorie Book Continuing Education in so many ways!  You can make any monetary donation using PayPal, a most trusted source on the internet. 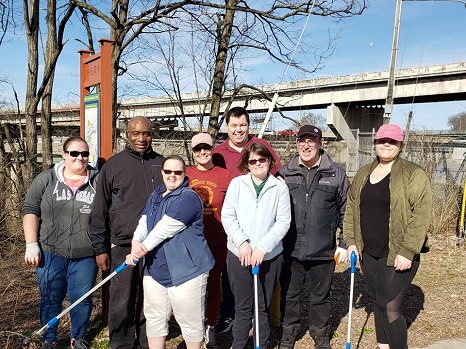 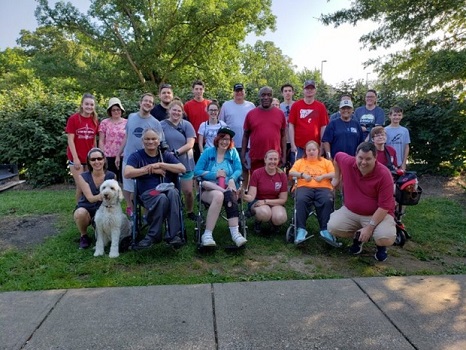 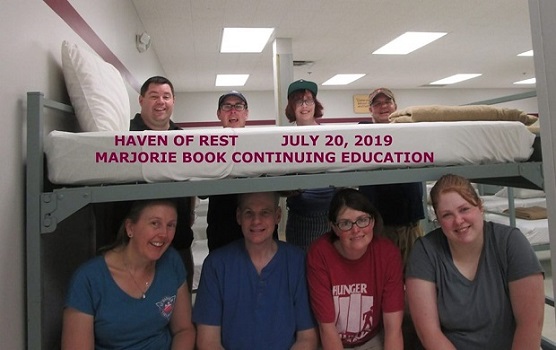 Marjorie Book was a Cincinnati-area poet who was an active participant in our organization from 1994 until her death in 2004. Marjorie is fondly remembered for her intelligence, humor and sense of adventure. Marjorie grew up in Missouri and Michigan with a visual impairment and received a bachelors degree from Central Missouri State University. Marjorie worked at Clovernook Center for the Blind in Cincinnati for more than 20 years. She published a book of poems, focused primarily on nature themes, called Marjorie’s Book. Marjorie enjoyed classical and new age music. She joined our group in her mid-sixties, and was extremely active participating in numerous workshops, service projects and plays. Her dedication to our organization, even when she felt ill, inspired many of us, and in 2008 the group was re-named in her honor.